Share a memory
Obituary & Services
Tribute Wall
Read more about the life story of Coral June and share your memory.

Coral June Zielinski, 99, passed away on November 17th at Brookdale South Bend.  Coral was born on June 6, 1923, daughter of Benjamin and Hazel Smith (Moore) in Jackson County, near Kurtz, Indiana.  She attended Mishawaka High School and graduated from Riley in 1941.  On February 12, 1943 she married William Frank Zielinski.  He preceded her in death in l997.

In addition to her devoted husband, Coral was preceded in death by brothers Norval and Arnold Smith as well as sister Lela Elkins Smith. She is survived by her children, William Bert Zielinski of Mishawaka and Muriel Jeanne (Steve) DeCloedt of Niles, granddaughters Emily (Nick) Waggoner of Avon, Indiana and Allison (Andrew) Sherman of Commerce, Michigan and great-grandchildren Landon and Anna Waggoner and Eric Sherman.

June was a patient and loving wife, mother and grandmother, who consistently provided her family positivity, optimism and encouragement.  An avid follower of the news, including the political scene, she was an especially strong healthcare advocate for William in his final years.

The family would like to extend a special thanks to both Mary Hahn and Cassandra Pletcher, special staff members who offered such valued support to June during her final years at Brookdale South Bend.

A celebration of life for family will be held at a later time at Kaniewski Funeral Home.  In lieu of flowers, the family suggests that contributions in memory of Coral be made to the Sjogren’s Foundation, 10701 Parkridge Blvd. Suite 170 Reston, VA 20191.

To send flowers to the family or plant a tree in memory of Coral June Zielinski, please visit our floral store. 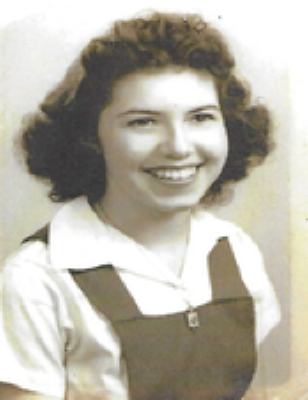 You can still show your support by sending flowers directly to the family, or by planting a memorial tree in the memory of Coral June Zielinski
SHARE OBITUARY
© 2022 Kaniewski Funeral Homes, Inc.. All Rights Reserved. Funeral Home website by CFS & TA | Terms of Use | Privacy Policy | Accessibility