Chet was born on June 8, 1942 in South Bend, Indiana to Thaddeus S. and Veronica H. (Rutkowski) Pluta, who preceded him in death.

On February 1, 1964, in Our Lady of Hungary Church, he married Marie A. Krakowski, who preceded him in death on October 15, 1973. He was also preceded in death by an infant son, Ronald J. Pluta; as well as his sister Joan Pluta; two brothers, Ted and John Pluta; and his finacee of 41 years, Kathleen Agostino who passed away on May 7, 2016.

Chet was the owner and operator of Chet’s Furniture Repair in South Bend, Indiana for 45 years. He was a skilled Craftsman in woodworking, repairs, and restoration of furniture and office equipment. Over the years he helped to design and set up workstations and offices for various businesses in the area. A majority of his business came from referrals by previous clients. His work and skills were so well known in the area he rarely needed to advertise in order to cultivate new clients.

Chet served in the United States Army in West Virginia and Paris, France where he performed maintenance and repairs on heavy equipment. He was a member of the American Legion Pulaski Post #357, M.R. Falcons, the Polish Falcons of America and the Teamsteers Union.

He loved spending time with his family and found great joy in interacting with his great grandchildren. He cheered every season for Notre Dame Football. Chet spent his free time playing cards, especially Hand and Foot, Euchre, Penny Poker and Pinochle with family and friends.  He relaxed by surfing on the internet, playing video games and watching westerns, especially John Wayne, comedies and action-packed movies. He loved animals and enjoyed feeding his birds and cats.

Memorial Contributions may be directed to the Alzheimer’s Association or American Diabetes Association. To send online condolences, please visit kaniewski.com

To send flowers to the family or plant a tree in memory of Chester R. "Chet" Pluta, please visit our floral store. 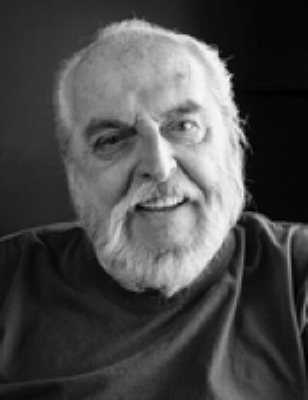 You can still show your support by sending flowers directly to the family, or by planting a memorial tree in the memory of Chester R. "Chet" Pluta
SHARE OBITUARY
© 2023 Kaniewski Funeral Homes, Inc.. All Rights Reserved. Funeral Home website by CFS & TA | Terms of Use | Privacy Policy | Accessibility